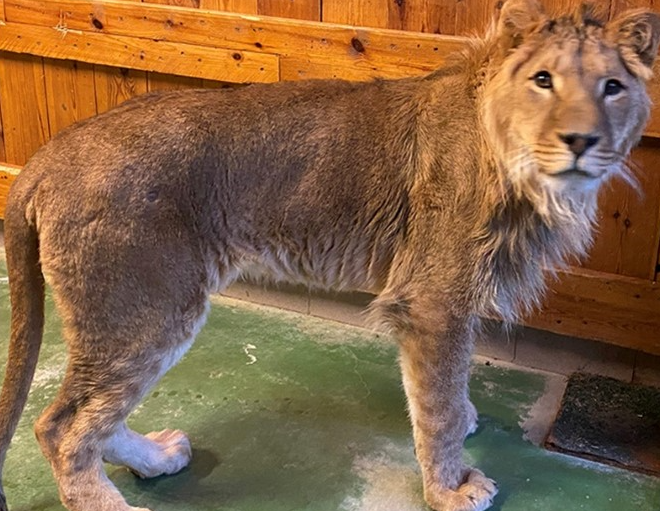 rom emaciated, abandoned cub, rescued from Russia’s wildlife trade and relocated just months before the outbreak of war, to young lion starting a new life in the safety of an Italian sanctuary. International wildlife charity Born Free ensures the wheel of fortune is finally turned in favour of a fresh start for Simba.

At just a little over a year and a half old, Simba the lion has experienced a lot of suffering in his short life. But today, that misery becomes a memory as he starts a new chapter in his forever home at a wildlife sanctuary in Tuscany, Italy.

As a tiny cub, Simba was found, abandoned and emaciated, in a cardboard box in a deserted garage, near Moscow. As distressing images and footage from his rescue show, he was just weeks old, missing most of his fur due to a skin condition, mewling in distress and so weak he could barely stand. While little is known about how Simba ended up in such desperate circumstances, it is likely he is an innocent victim of the cruel wildlife trade and was discarded due to his poor condition.

Thankfully, Simba was taken in by the experts at Wild Nature Hospital in Russia, and the dedicated and caring team there nursed him back to health. However, due to lack of sufficient enclosure space, they knew they needed to find Simba a lifetime home. So, when Born Free were contacted and told of Simba’s tragic start in life, the charity promised to ensure his safety and provide sanctuary for the rest of his days.

That promise from Born Free was just the start of an incredible journey, which this week sees Simba’s rehoming. In December 2021, a matter of months before restrictions and sanctions on were imposed on Russia due to the outbreak of war with Ukraine, Simba was transported to Natuurhulpcentrum Wildlife Rescue Centre in Belgium.

Whilst Simba was being looked after by the specialised team there, Born Free were able to organise a home for him at Animanatura Wild Sanctuary in Italy. This Monday, Simba’s journey from Belgium to Italy began, a remarkable 800-miles overland.

A journey like this, and the vital new start for Simba, has not been simple. It has required hours of planning, evaluation and care undertaken by Born Free’s experts and specialists, together with valued partners at Wild Nature Hospital, Natuurhulpcentrum and Animanatura.

Born Free would like to officially thank them, and the many, many generous people involved at every level, who’ve ensured the success of this incredible relocation, and made it a reality. It is thanks to a generous donation from a Born Free supporter that funds to transport Simba overland to Italy were available. And, although he has now made it to the safety of his new home, he is starting his new life in a temporary enclosure, whilst a brand-new, purpose-built area is constructed. To create this forever home, giving Simba the space and life-enriching environment he so deserves and provide him with lifetime care, Born Free has started an urgent fundraising appeal BUILD SIMBA A HOME (bornfree.org.uk)

The money raised will transform Simba’s life, as it has for the many other lions Born Free has rescued and relocated during 38 years dedicated to compassionate conservation. Simba is not the first incredible lion rescue Born Free has undertaken in 2022. Earlier this year the organisation re-homed four former circus lions, Angela, Bellone, Saida and Louga, our Lions of Lockdown, to the Born Free sanctuary at Shamwari, in South Africa.

Each of these amazing lion rescues are especially pertinent to the charity this year as 2022 has been named Born Free’s ‘Year of the Lion’. A year of action for lions in honour of what would have been the 100th birthday of our fearless founder, Bill Travers MBE.

There has never been a more crucial time to protect and prioritise the future for lions. In the 1960s, when the film Born Free was made, there were approximately 200,000 lions in the wild. Today as few as 20,000 remain – a devastating decline of 90% in just 55 years.

As a result, Born Free remains as committed to their survival in the wild and to their welfare in captivity as it did when Bill Travers MBE, his wife Virginia McKenna OBE, and his eldest son Will Travers OBE founded the organisation. For Born Free, Simba is a symbol of hope and a testament to everything Bill would have wanted to achieve for lions in captivity.

Will Travers OBE, Executive President & Co-Founder, Born Free stated “Since our inception, Born Free has always championed the importance of every individual wild animal. Simba is a symbol of that. He is an example of why saving lions from the worst forms of human exploitation – from the wildlife trade, circuses, zoos, or from canned hunting facilities – is so important to us all at the Born Free family. It was our mission to help Simba as it defines who we are. And there has never been a more important time for this work. In memory of my late father, Bill, a lion of a man, 2022 is Born Free’s Year of the Lion. It is our chance to help as many individual lions in need as we can and protect a species in shocking decline in the wild. Giving Simba a new start in life demonstrates our ongoing compassion for and commitment to these magnificent creatures.”

Dr Andrea Donaldson, Acting Head of Rescue & Care, Born Free added “All alone and just a few weeks old, Simba was found abandoned, in a cardboard box, in a garage, in Moscow. He had been severely neglected, was emaciated and was suffering with a painful skin condition. When Born Free was contacted by the team at Wild Nature Hospital in Russia with this heart-breaking story, we knew we simply had to help Simba find a lifetime home in a sanctuary that would be able to provide completely for his needs.

It is amazing to know that Simba will now be waking up every morning with the warmth of the sun on his face and in an enclosure that encourages him to roam and display a range of natural behaviours. It is extraordinary to think that in 2022, cruelty of wild animals is still rife; this story illustrates that Born Free’s work continues to be not only relevant but essential.

Born Free would like to thank all our colleagues and partners that have helped to find a safe haven for Simba, and especially Wild Nature Hospital, in Russia, Natuurhulpcentrum in Belgium and Animanatura in Italy, all of whom have provided excellent care for Simba.”

A spokesperson for Wild Nature Hospital said “Simba the lion cub was rescued by volunteers in the summer of 2020 in the suburbs of Moscow. He was a small, hunted, emaciated kitten, looking around helplessly. He was completely alone. Where his mother was, we didn’t know. But Simba was lucky, in his short life he has met good, responsible people. First there were the Giving Hope Foundation volunteers who found him and began to treat and feed him. Then there was the Wildlife Hospital Foundation, where Simba stayed until his departure from Russia. He was cared for and raised to be a beautiful, strong young lion, until it was time to go. We now wish him all the best and we are all very happy he has a future in his forever home”

Dott. Marco Aloisi, Animanatura Wildlife Sanctuary concluded “We are absolutely delighted to host Simba here in Italy, our Sanctuary called Animanatura is located in Tuscany, in particular in the upper Maremma area overlooking the “Argentario” – the Silver coast. A wild environment dotted with woods, prairies and travertine massifs which are the same as the African Kopje rocks which are a pile of rocks that protrude in the African Savannah.

The area that we want to build for Simba, thanks to the intervention of Born Free, is immersed in this fantastic landscape with an average annual temperature which is even better than the African climate for the wellbeing of the lions.

Thanks to the collaboration between Born Free and Animanatura, Simba will have a new home for his entire life, and he will have the possibility to live with other lions in the future as well.

Animanatura would like to thank Born Free for everything that they have done and are doing for Simba and for the other big cats, if Born Free had not existed, many of these magnificent animals would have had a very short life full of suffering.”

Further information on Simba and links to donate towards his lifetime care can be found here: BUILD SIMBA A HOME (bornfree.org.uk) 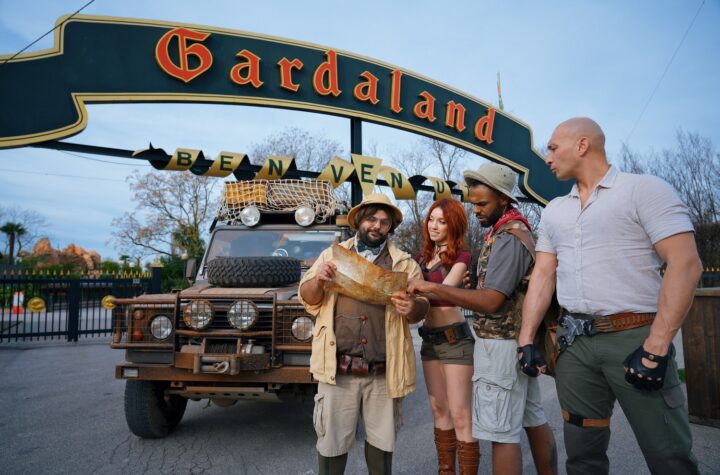 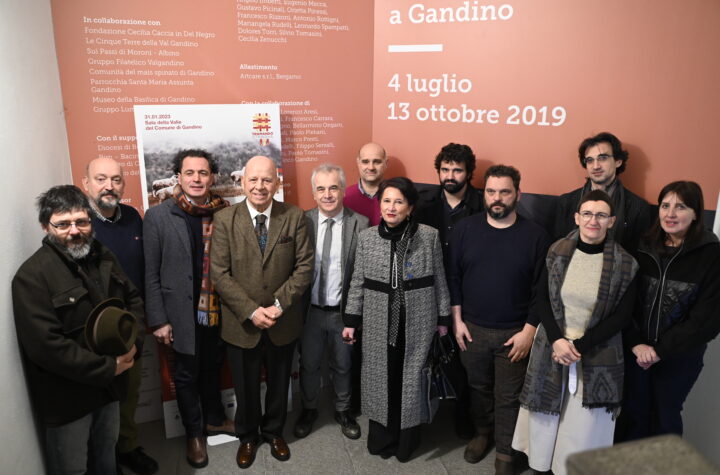 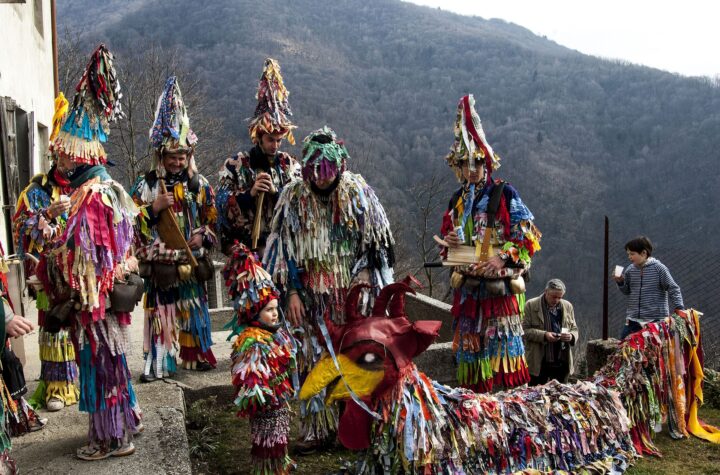 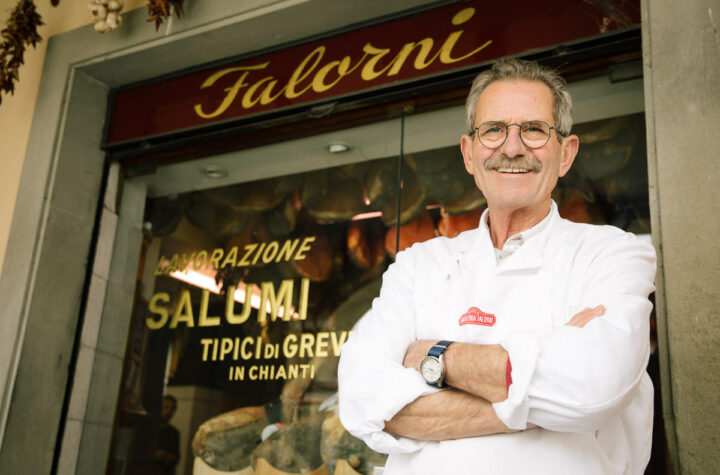 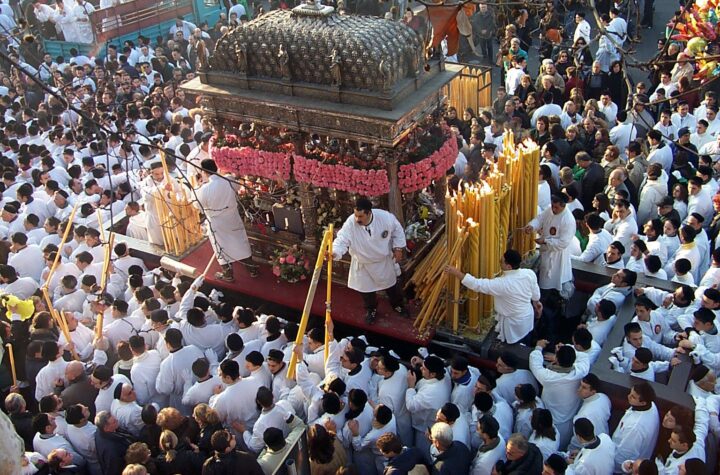 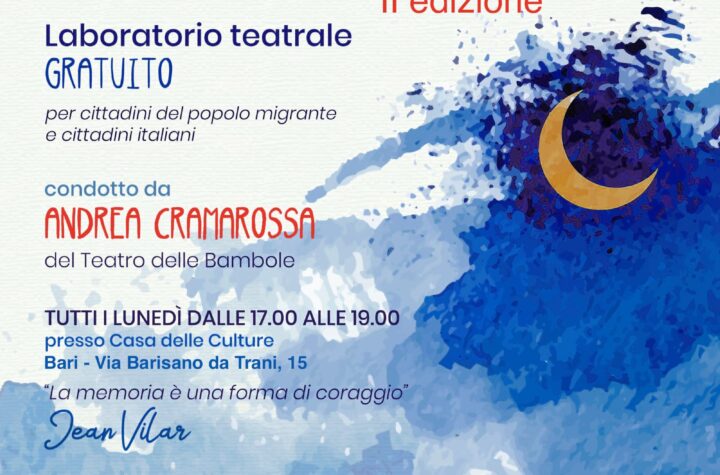