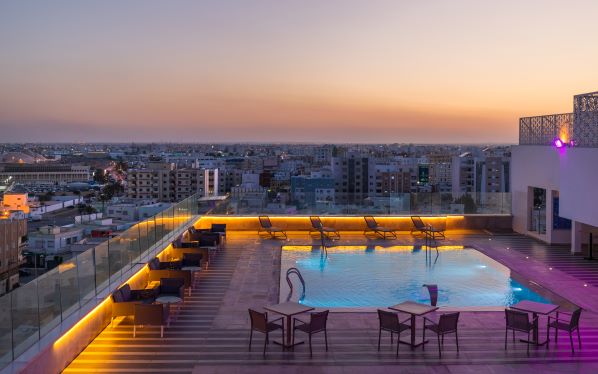 Radisson Hotel Group is proud to announce the opening of its latest Tunisian hotel offering in the historic city of Sfax. This new opening is part of the Group’s growth and development plan of 2022 to add more than a dozen hotels in Africa and reach just over 100 hotels in operation and under development on the continent.

Located within walking distance of the city center and the historic medina, the Radisson Hotel Sfax offers its guests the opportunity to discover the cultural wonders of Sfax, such as the Kasbah Museum set in an ancient fortress, and other equally impressive landmarks with origins dating back to 849 AD. Sfax is the Tunisian city with the greatest number of World Heritage Sites. The medieval Medina of Sfax which dates back to the 9th century AD is unique and rare because it has maintained intact its original Arab-Muslim town plan as well as Arabic, Roman, and Ottoman elements which were added over the centuries.

Radisson Hotel Sfax offers 88 bright, contemporary rooms and suites, all with views of the city. The hotel will be the first and only internationally branded upscale hotel in the city, catering to growing government, corporate, and MICE demand in the local and wider areas with seven fully equipped meeting rooms and a separate breakout area.

Radisson Hotel Sfax’s two dining venues, La Medina and Younga Sky, offer a range of cuisines, from traditional Tunisian fare to European and Oriental favorites. La Medina gives guests the chance to watch chefs prepare their order at a live cooking station, while Younga Sky offers stunning views of the city and coastline from its perch on the ninth floor. The hotel’s Eden Spa comprises three massage cabins with showers, an herbal tearoom, a relaxation room, a sauna, a Turkish hammam, a sensory shower, an exfoliation cabin, and an affusion shower, in addition to a sun terrace and an outdoor pool.

Tim Cordon, Area Senior Vice President, Middle East & Africa at Radisson Hotel Group, says: “We are thrilled to expand our presence in Tunisia with the opening of our third hotel in the country. Situated on the southern shores of the Mediterranean Sea, Sfax is both a tourist destination offering centuries of culture and history, and one of Tunisia’s most important business centers. As such, we’ve designed Radisson Hotel Sfax to cater to both leisure and business travelers. We hope that it will form an important part of the city’s hospitality and business offering.”

Jean Marie Didier, General Manager, Radisson Hotel Sfax, says: “It is my honor to lead this highly dedicated and motivated team as we welcome guests with the same high level of professional service they’ve come to expect from Radisson hotels around the world, and play an active role in the local community.”

With the health and safety of guests and team members as its top priority, Radisson Hotel Sfax is implementing the Radisson Hotels Safety Protocol program. The in-depth cleanliness and disinfection protocols were developed in partnership with SGS, the world’s leading inspection, verification, testing and certification company, and are designed to ensure guest safety and peace of mind from check-in to check-out. 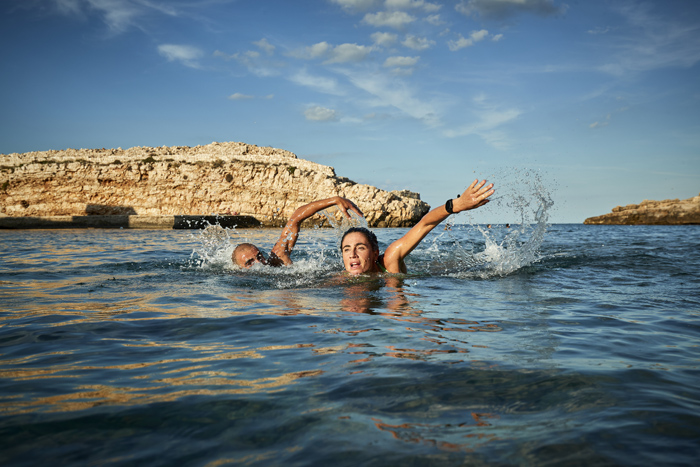 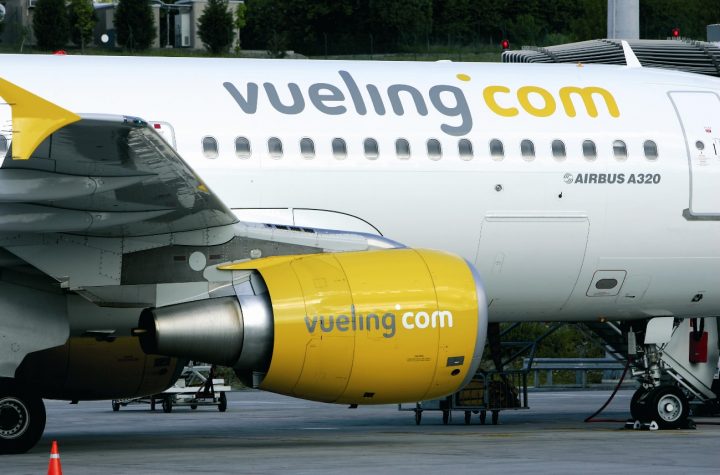 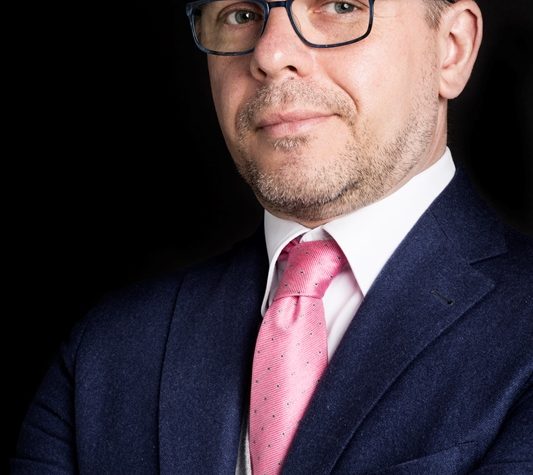 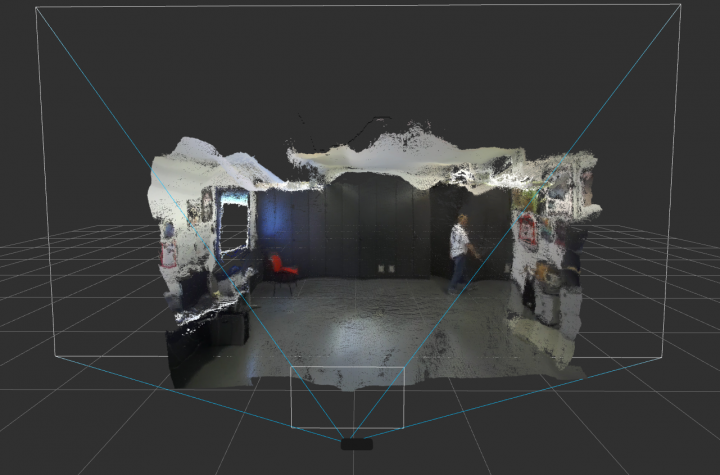 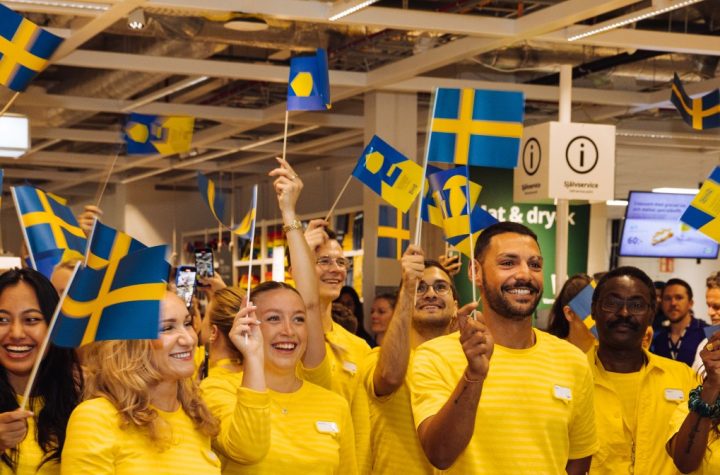